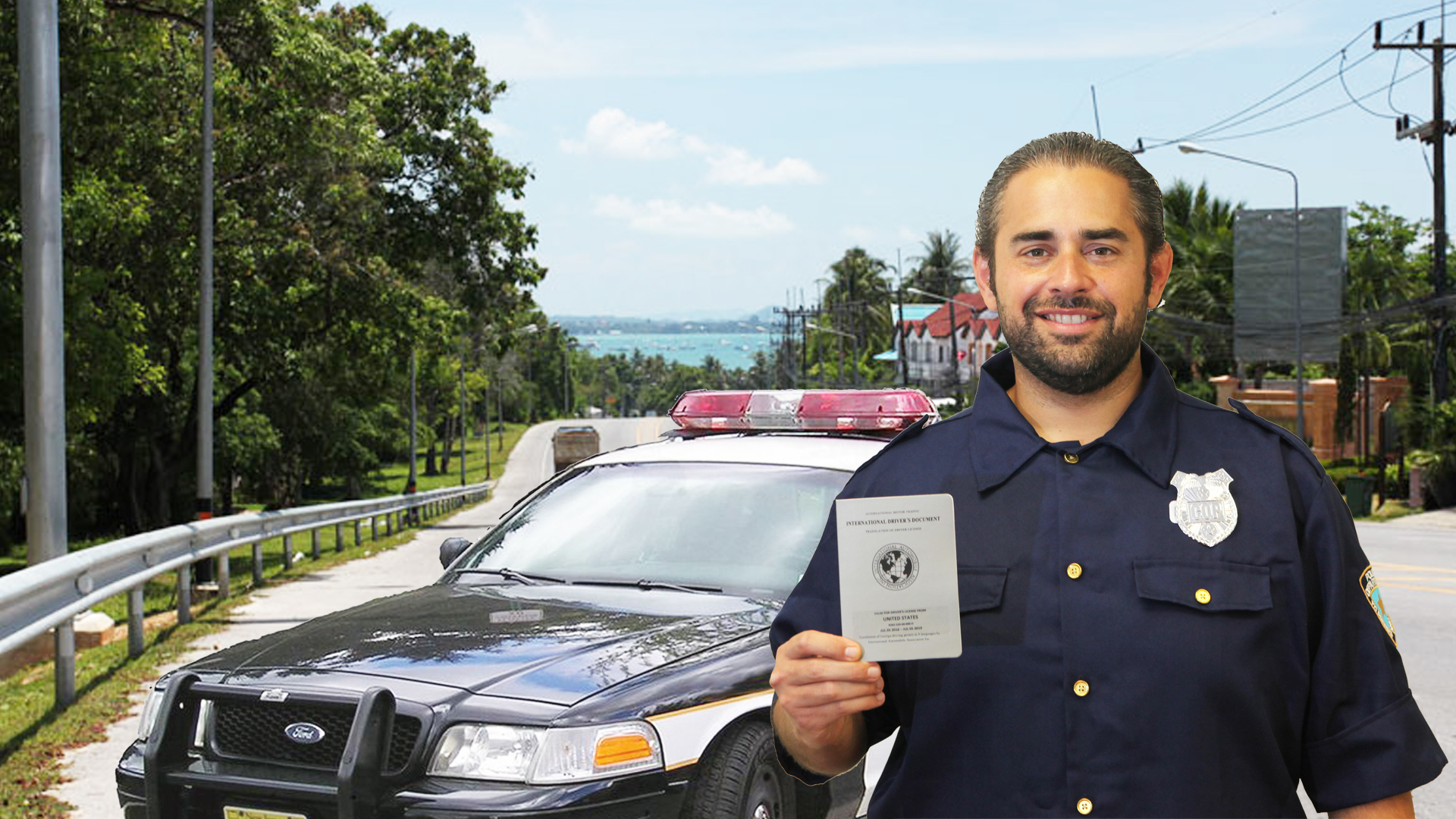 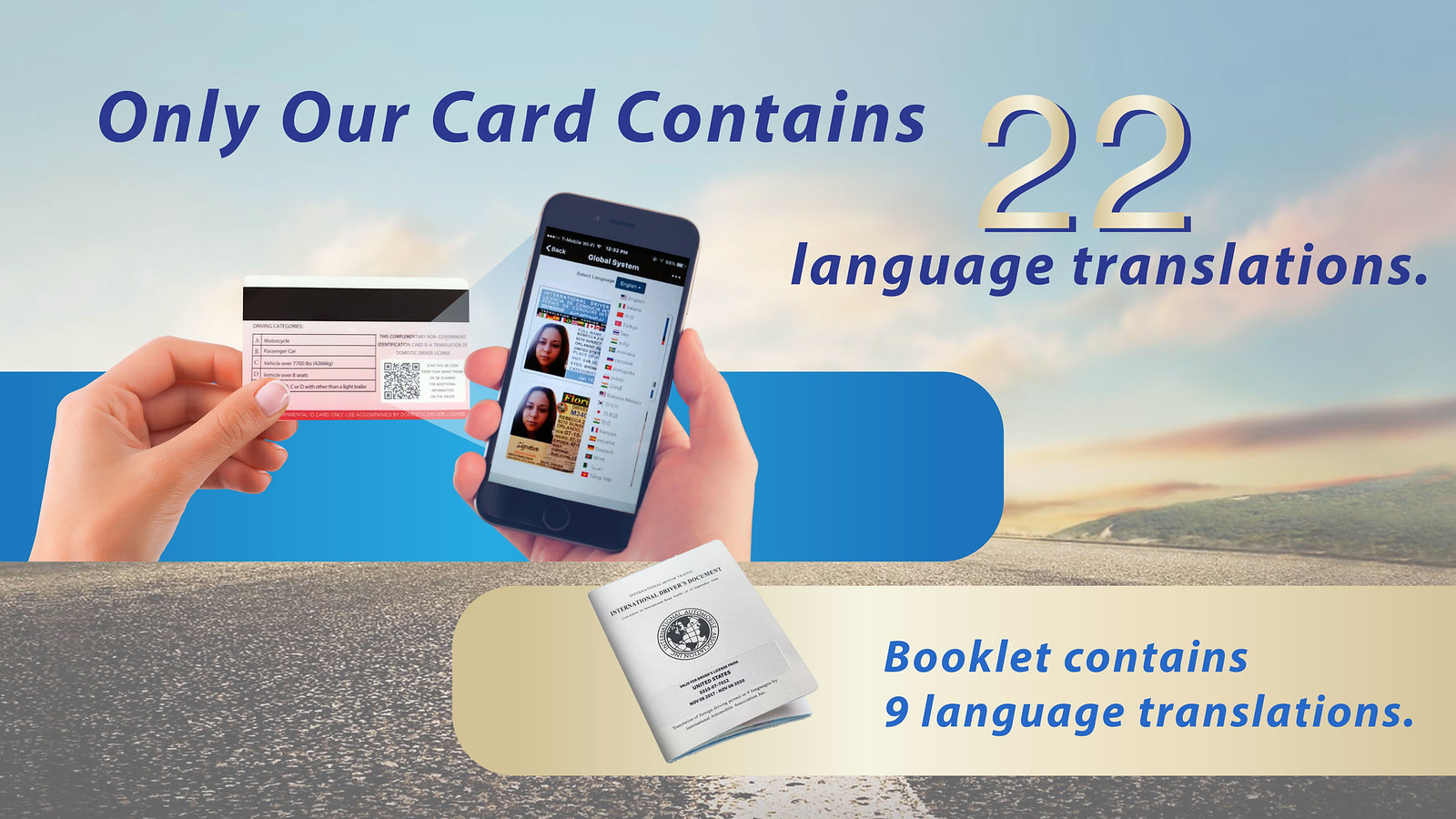 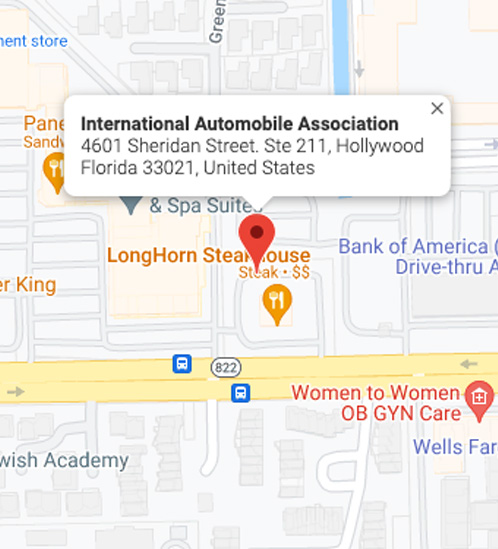 Our IDP is a legal requirement to drive or rent a car in foreign countries.

What is International Driver’s Permit?

Why do you need International Driver Permit from us?

The November 8th, 1968 Vienna Convention on Road Traffic was amended in 2006. This amendment requires the international driving permit to contain additional identifiable information pertaining to the Holder of the permit. The purpose of this additional information is to aid law enforcement officers in case of an emergency or any other issue that may arise on the road involving the permit holder.

An International Driving Permit allows an individual to drive a private motor vehicle in another nation when accompanied by a valid permit from their home country. The document is slightly larger than a standard passport and is essentially a multiple language translation of one's own existing driver's Permit, complete with photograph and vital statistics.

As explained above, The International Driving Permit is intended to overcome the difficulties you might have while driving a vehicle in another country that may have different language than your own.

As additional feature, this document is fully useful in many car rentals and local driving authorities for identification, motor vehicle registration or insurance proposes.